1. “Courtesy Laughs” – Michael “Mick” Ritter has drawn up storyboards alongside the progressing relationship with his hiring manager at the local cafe, whom he’s presently named “Paige Turner” for her anonymity, starting the story from his first interview with her and moving right through to together raising their son, “Junior.” [Comedic-Realism] 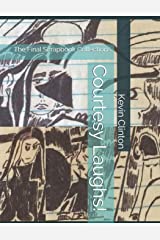 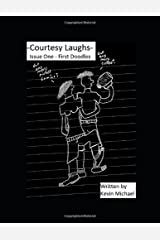 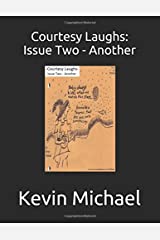 1). “Too Many Peas in a Pod” – The lessons learned between the celebrity and the pauper through fan mail encouragement. [Realism]

2). “Foresight” – A coming of age man’s future unfolds in front of him. [Realism] 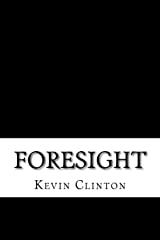 3). “Soon Enough” – The collegiate woman battles toward success while conflicted about the boyfriend’s impressions in the same field of study. [Realism] 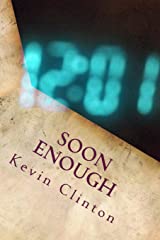 4). “The Animal” – The relationship between one doctor and his “monstrous” subject unfolds to reveal true definitions of wisdom. [Sci-Fi Myth]

5). “Living the Dream” – Join Jennifer Hastings, in a wild ride through paranoid delusions, as she finds goals for surpassing the ordinary stories of “success.” [Realism]

6). “Provocation” – The Ellsworth family find their true callings while Norman, their only son, finds his own through adolescence [Realism] 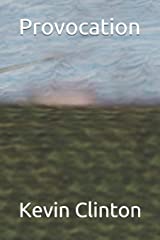 7). “Replacements” – Alex finds his date decided to go awry at a concert, however he goes backstage to meet the talented and skilled vocalist behind the front band and sparks begin to fly. [Realism]

8). “Travel Halos” – Murphy and Desiree are two normal honeymooners in a futuristic teleportation age, where travel is as easy as stepping into the vestibule and you’re there, except for the encounters of nausea and for only being able to stay a short duration at each place due to luggage restrictions, and they are both woe to learn the secrets of ancient technology with airplanes in flight. [Sci-fi Future] 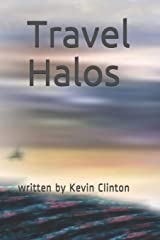